In Situe Art Fair in Skopje is an international fair of contemporary art devoted to the support and promotion of culture, art and the creative industries. It connects existing networks in the cultural and creative sector giving them an opportunity for collaboration and ignites the growth of new, organic networks in line with the innovations and needs of the current cultural and art markets.

From 12 to 14 June 2015 the Skopje Youth Cultural Center was the scene of the event and the meeting between 23 Nations, thanks to the works proposed by 106 artists who exhibited in the spaces set up by an exceptional curator – artistic director Nada Prlja, artist and director of SIA gallery.

International personalities such as Hugo Race, performers such as Karolia Kubik, professionals and talented young people such as the Italian singer-songwriter and musician Carlotta, have also performed, which have cheered an audience of 4500 people in 3 days.

Among the 106 registered artists, 12 have been selected, to exhibit their works at Paratissima 11 in Torino Esposizioni 2016. Inside the space dedicated to Skopje, there will also be the works of two Macedonian artists sponsored by the Italian-Macedonian Association of Canelli Il Ponte di Pietra, which has among its objectives that of promoting emerging Macedonian art in Italy.

The Artists at Paratissima 11, Torino: 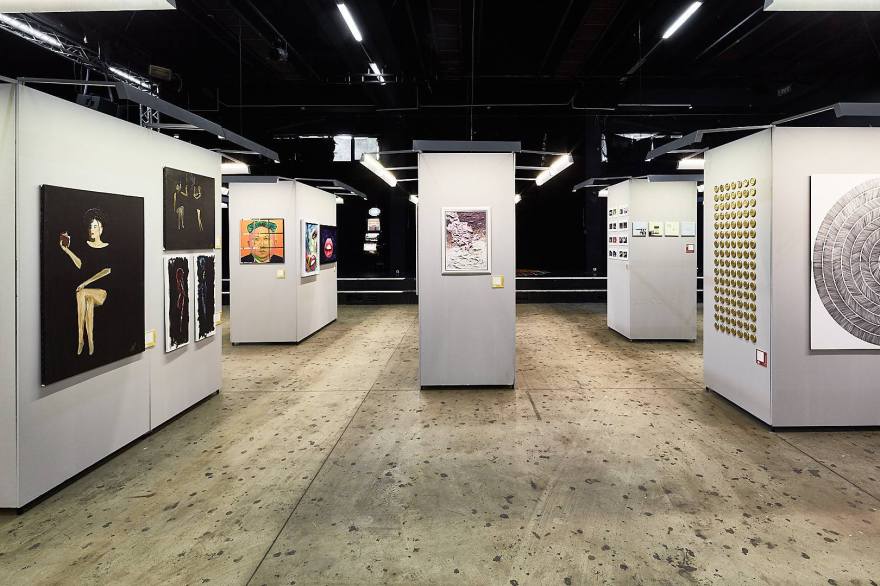 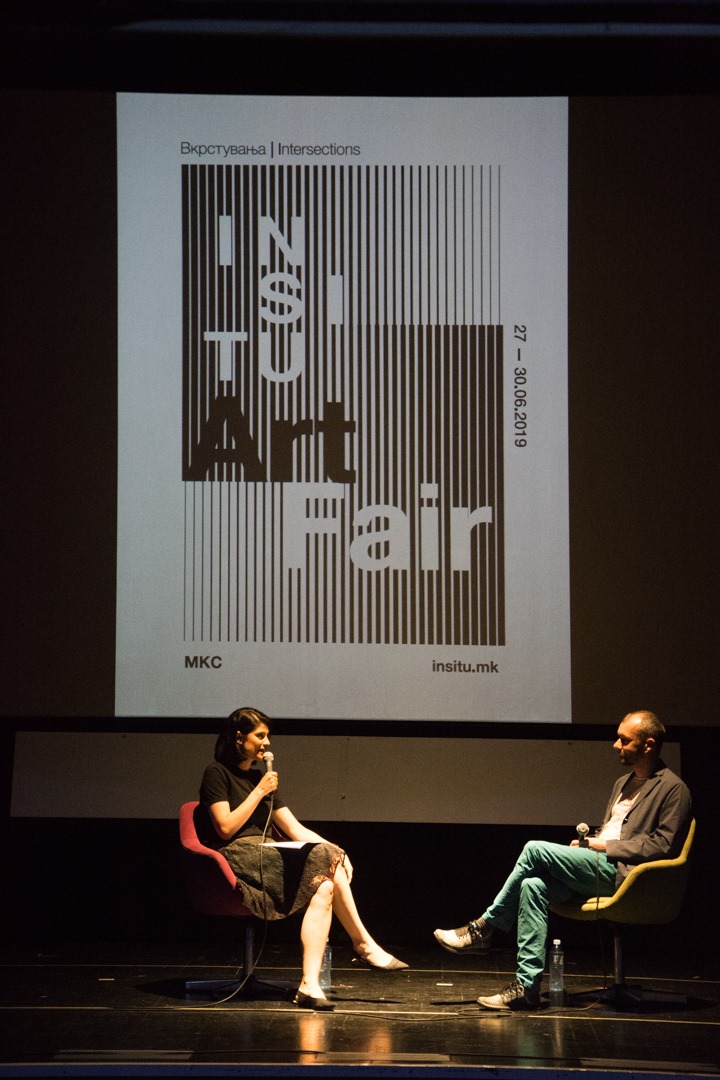 In Situ Art Fair singles out by being the leading national event to showcase and present a 360° array of novelties in art, design, architecture and the creative industries by fusing the distinctive capacities of the local milieu with those of the global scene.
Its influence draws international authors and professionals who seek the curiosity and passion of emerging scenes and the interaction with contrasting audiences.
THE ORIGINS
Energy can neither be created nor destroyed; rather, it can only be transformed from one form to another. Identical to the laws of physics, today’s In Situ is the result of what used to be Paratissima Skopje throughout the past four years (2014-2017).
We have hosted over 450 independent authors originating from 39 countries and have achieved a growing audience of what started as 2-3000 visitors in the first two years to an audience of 5-7000 visitors towards the fourth edition of the fair.
Fifth in its lifetime and first in its rebranded release, the fair has matured into an independent arena for artistic, creative and innovative expression, maintaining its origin – therefore, In Situ.
ABOUT IN SITU
In Situ is an international art fair composed of evolving program components, all of which are (inter)related through a unifying niche of authentic expression.
Established with the purpose of providing a backbone for the growth and development of contemporary and conventional formats of expression, In Situ seeks to be both inclusive in its approach and exclusive in its output.
This contradiction in its pursuit comes from the belief that only by merging the unpredictable we can provide a breeding ground for a progressive cultural and artistic scene.
https://www.facebook.com/pg/insituartfairskopje/about/?ref=page_internal